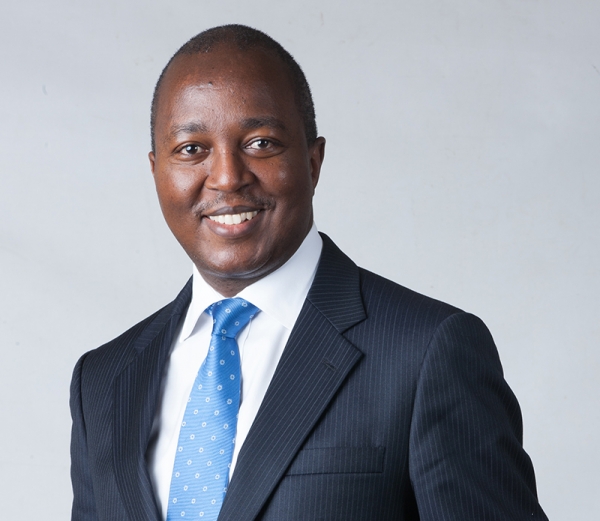 He has over 20 years of proven business and leadership experience. He holds a Bachelor of Science degree in Electrical Engineering from the University of Nairobi and is also a CFA® charter holder. Additionally, he is a member of ICPAK, ICPSK and KIM.

Peter represents the Capital Markets Challenge Fund on the CDSC Board.