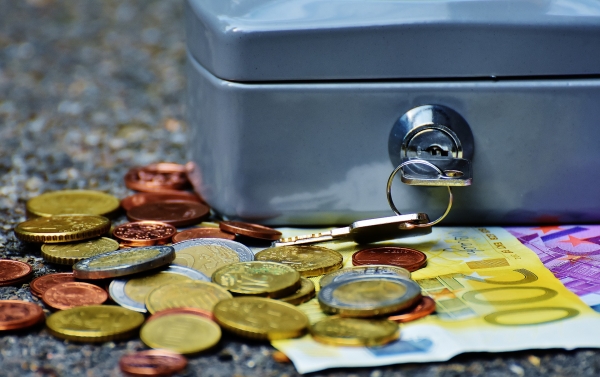 CDSC accepts deposits of securities certificates from Clients through CDAs. To use the CDSC Depository services, the investor opens a Securities accounts in the CDS system through a CDA. Deposited certificates are forwarded to the registry of the issuer by CDSC for confirmation of the authenticity thereof. Clients' Securities Accounts are credited only upon receipt of the written confirmation of the authenticity of the deposited certificates from the registry. This process eliminates the risk of introducing invalid securities in the CDS system.

In the records of CDS, a pledgor remains the shareholder of the pledged securities. However, the pledgor cannot access these shares unless the pledgee submits the appropriate pledge release instruction (CDS 6) in accordance with CDSC Procedures.

An investor may register a CDS account with more than one CDA (broker/investment bank). The CDS account number remains the same. The investor can transfer securities from one CDA to another by making the request through their current Central Depository Agent.