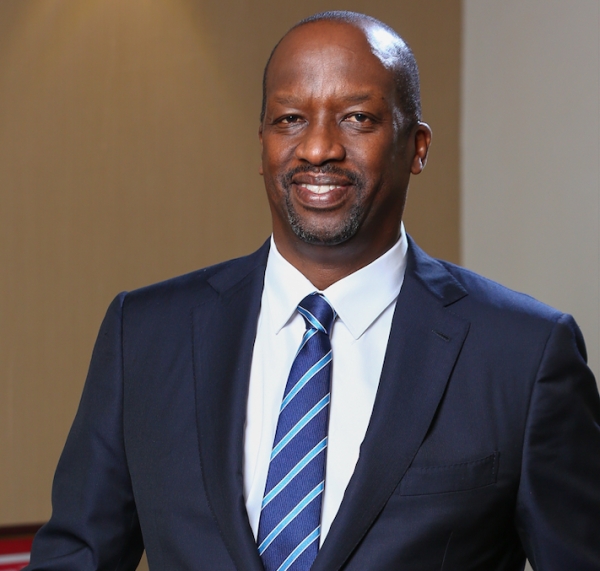 Mr. Kiprono Kittony is the current chairman of the Nairobi Securities Exchange, the leading securities exchange in East and Central Africa.
Prior to this appointment, he was the National Chairman of the Kenya National Chamber of Commerce & Industry, the premiere business membership organization in Kenya. He is a well-known personality in business leadership circles in Kenya, having served in several capacities, including being the immediate past Chairman of the Media Owners Association, an influential lobby group of Kenyan media. Mr. Kittony has widely been credited with the revival of the Kenya National Chamber of Commerce & Industry, which has been restored to its past glory through a series of transformative initiatives during his tenure.
An active player in business, he also chairs the following boards; - CreditInfo CRB Kenya Limited, Mtech Limited, Betway in Kenya and Radio Africa Group (which he co-founded in 2000). He sits on the advisory council of IFHA (International Fund for Health in Africa), an Amsterdam based private equity fund, and is Vice Chairman of the World Chambers Federation in Paris representing Africa. He is also a director at the Central Depositary and Settlement Corporation. Mr. Kittony was educated at the University of Nairobi and USIU and has the following degrees – Bachelor of Commerce (Hons), Nairobi; Bachelor of Law (Hons) Nairobi and Global Executive MBA from USIU (in Conjunction with Columbia University)
Mr. Kittony was conferred the award of Elder of the Order of the Burning Spear (EBS) by President Uhuru Kenyatta in 2019 in recognition of the distinguished and outstanding services rendered to the nation as a business leader.
He actively mentors the youth and regularly participates in several philanthropic projects.

Mr. Kittony represents NSE on the CDSC Board.